How a boat full of refugees affected the Dutch ICP 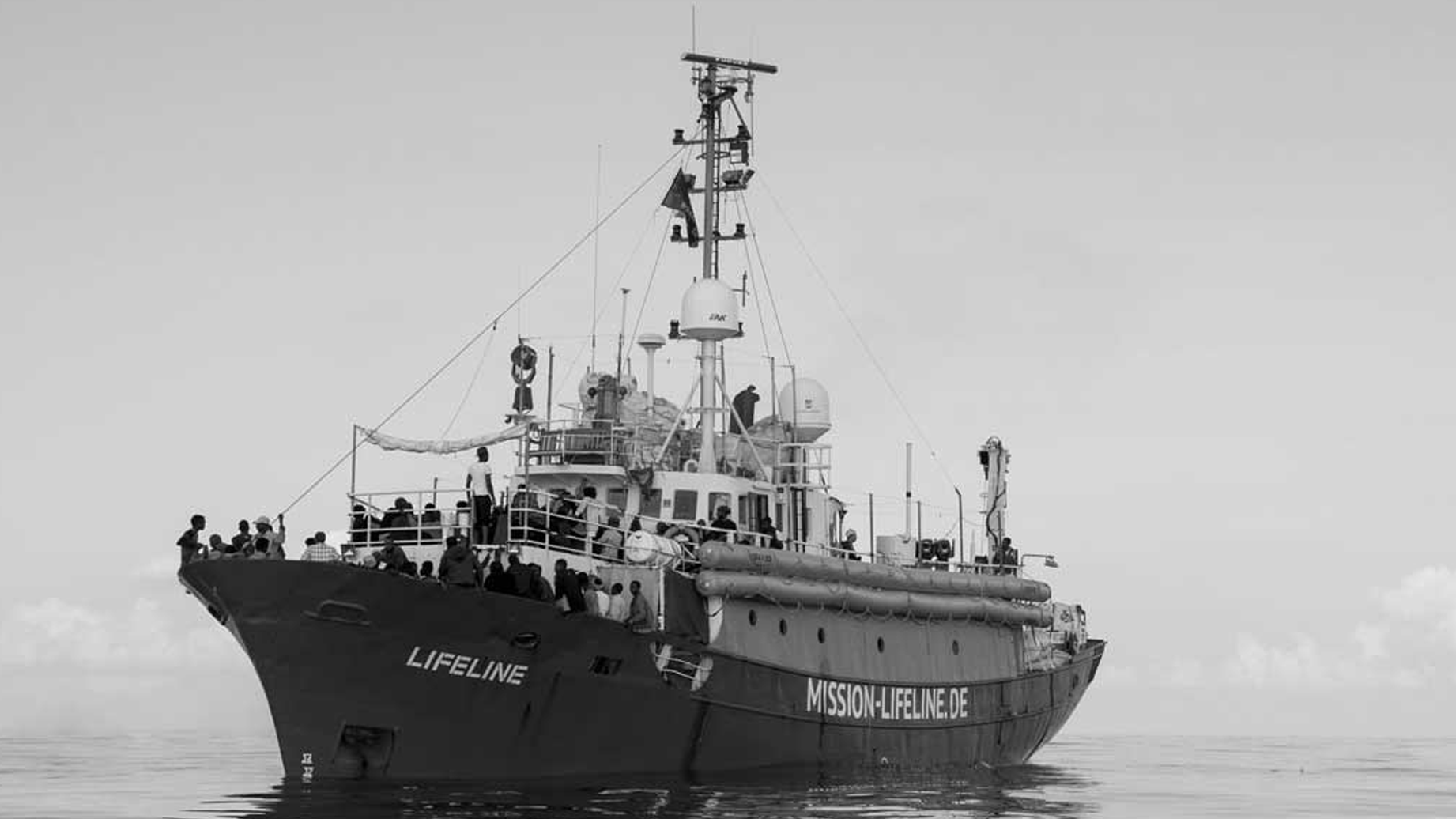 On Thursday 21 June the German vessel Lifeline picked-up 226 immigrants who were tempting to cross the Mediterranean sea, seeking a better life in Europe. Heading off to Italy, the 32 meter long boat was refused entry by the Italian authorities.

Lifeline, owned and operated by the German organisation Mission Lifeline, was sailing under the flag of the Netherlands and they claimed their vessel had the Dutch nationality, in reaction to which the authorities suggested they then sail through to the Netherlands.

The Dutch government reacted immediately stating that the vessel Lifeline was not registered in the ships registrar of the Netherlands.

What was it that caused all this confusion that the German organisation thought they were sailing a vessel with the Netherlands nationality, were in fact that was not the case. It all boils down to unintended or deliberate misinformation, as Mission Lifeline was sold something which actually did not give them what they thought they would get, which was a registration of the vessel in the Netherlands.

Lifeline was sailing with an International Certificate for Pleasure Crafts (ICP), which was issued in the Netherlands. An ICP is an unofficial ownership licence that states who owns the vessel and some basic information on the vessel. The ICP is issued by an organisation that has been appointed by the Dutch Ministry of Infrastructure and Water Management to do so.

As the ICP document is an internationally recognised unofficial ownership licence, it does not mean that the vessel is formal registered in the Netherlands. For that reason Lifeline claims of having the Dutch nationality were incorrect.

The confusion lays in the fact that in the document it states that the boat may sail under the flag of the Kingdom of the Netherlands.

While this whole ordeal was going on where the vessel should dock, questions were asked in the Dutch parliament and within less than a week the department of maritime affairs at Dutch Ministry of Infrastructure and Water Management had the Dutch ICP amended.

Now it no longer states “Dutch” with regard to the flag, but “non-applicable”. To clarify matters the ICP document also states the following :

Prior to issue of this document ownership has been rendered credible. This certificate is valid only as long as the particulars have not changed. In case of change, it must be returned to the issuing organization for amendment.

This document can not be interpreted as giving Dutch nationality to the craft, nor does it constitute the right to fly the flag of the Kingdom of the Netherlands as defined by Article 9 of the United Nations Convention on the Law of the Sea (UNCLOS). Consequently the Kingdom of the Netherlands does not accept any of the responsibilities listed in article 94 of UNCLOS.