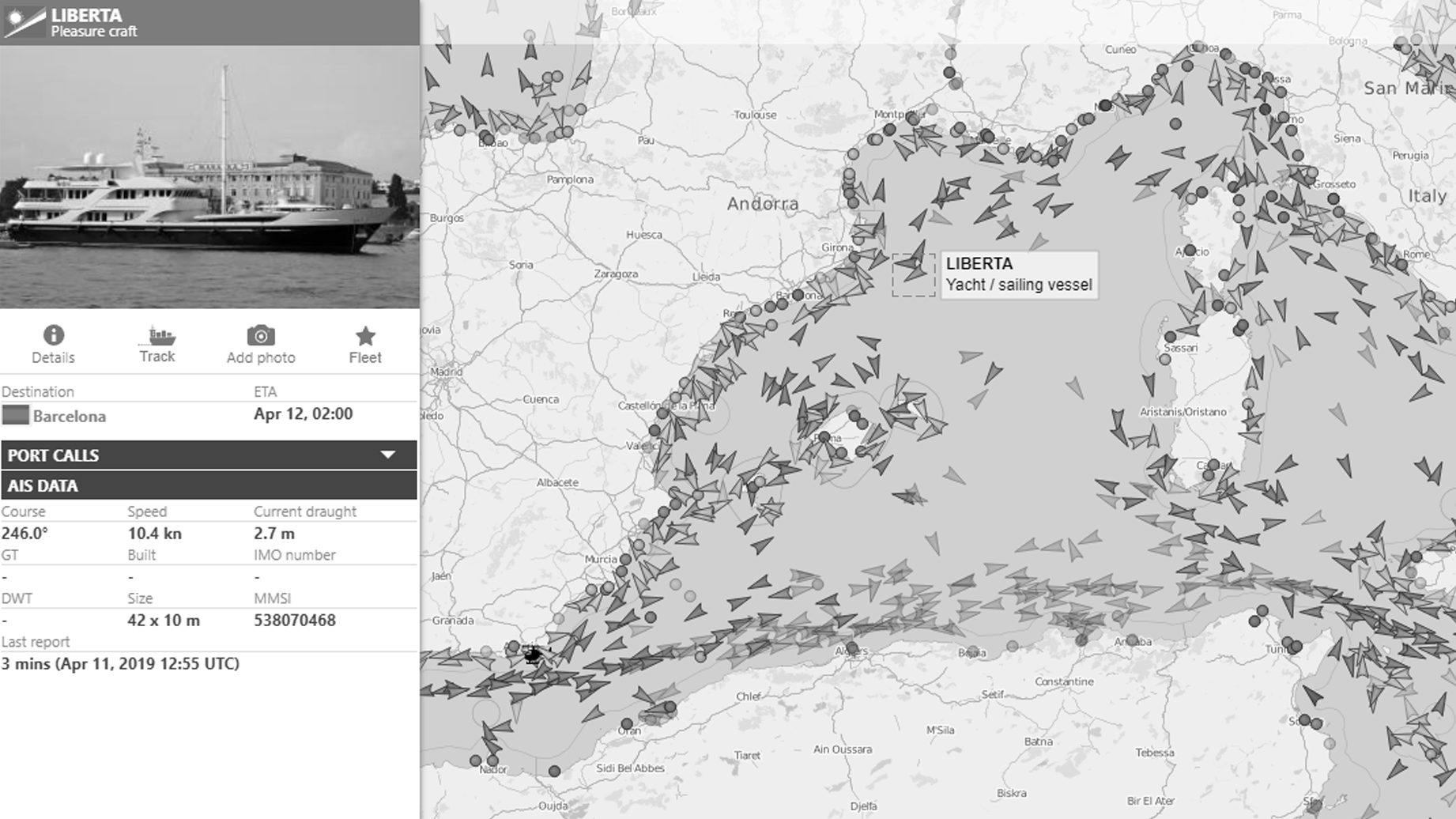 The sea-going recreational or professional pleasure craft addict, will know all too well that a ship station licence and the necessary equipment are one of the bare minimums one does not leave without, when setting-out to tame the seas.

Applying for a ship station licence is general speaking no complexity, depending under which national flag one sails of course. In some countries it is a bureaucratic undertaking which can take several weeks, in other countries a licence is literally issued within a few minutes as the application process is conducted completely online.

To find this out we conducted some simple research and searched for some very common boat names through the publicly accessible website of the International Communication Union and analysed what information the different countries actually make available.

The table above shows that apart from France, Germany, Italy, the Netherlands and Spain, the rest of the countries freely make information on boats available, including the name of the owner of the boat. The only country that is not supposed to make any information available at all, is the issuing authority in the Netherlands. The strict privacy protection laws and regulations, prohibits them from making information on ship stations licences publically available.

Interested we were to also have a look at the approach was of ‘tax havens’ such as Switzerland, Cayman Islands, British Virgin Islands, Bermuda, Isle of Man  and Jersey. Many of these tax havens have strict policies with regard to the privacy protection of companies and individuals who hold ‘annonimous’ bank accounts in their country.

It is only Switzerland and the Virgin Islands who do not reveal the boat owners name. The rest of the tax havens have no trouble revealing ‘all’.   Here again the Netherlands, which is a tax haven on its own and known for the “Dutch Sandwich” construction, is the one and only one that protects the privacy of the ship station licence holder.

The majority might not foresee any violation of once privacy when the basics of a ship station licence are accessible to the general public. Sure that information on its own might possible not have any impact on your privacy, except of course if you regard it no-one’s business that you are the owner of a boat.

What, however can have a great impact on your privacy, is the fact that every single person can track-down your whereabouts through online AIS ship tracking websites like Vessel Finder on basis of the details of your ship station licence.

Knowing you are on your ship sailing the seas or enjoying a glass of Chardonnay in a harbour far away, the unscrupulous then also know for sure that your car, home or other properties are unattended. For that same reason people are warned not to post live any holiday snapshots on Facebook, Twitter, Instagram, Pintrest or other social media channels.