You bought a boat, but you do not own it! 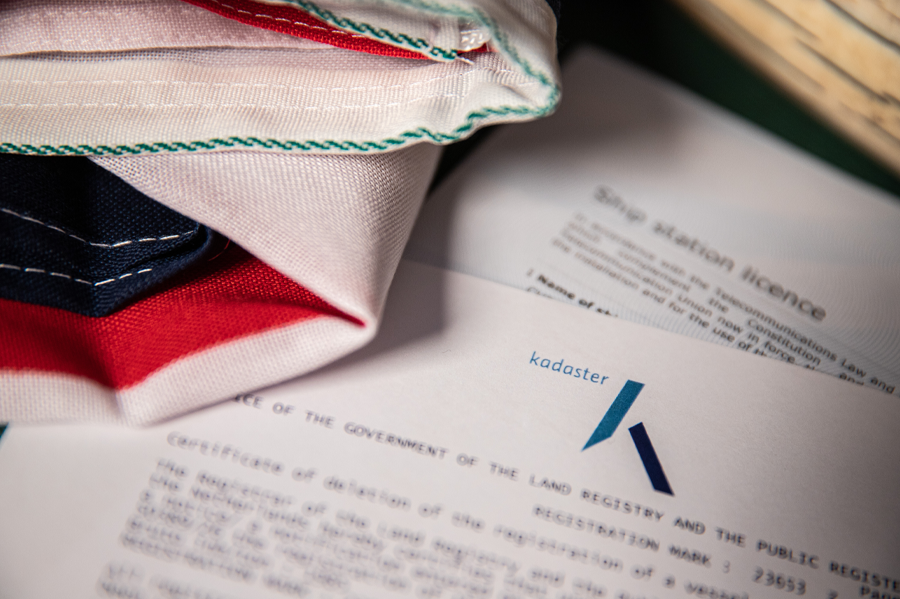 In accordance with international maritime agreements, no ship can have two nationalities.* For this reason ships registers ask for a Certificate of Withdrawal when registering a vessel, as this proves a vessel has been removed from the registrar of the previous flag state.

What do you do when you purchase a vessel (without proof of deregistration), the seller disappears and you want to register it in your name?

Paying for a vessel, but not owning it for six years

This may sound like a horror scenario, but actually happened to a client of ours. A French couple purchased in France a barge from a Dutchman. The vessel was registered in the Netherlands in the name of the Dutchman and had served as a barge for countless years and had almost never left the wharves.

The French couple was ready for an adventure and upgraded the engines and the interior of the barge and where ready to explore the inland waters of France. The refit took them six years in total. Ready to leave, it was only then that they realised that the barge was still in the name of the former owner, with whom they no longer had contact.

The former owner, a pipe-smoking sailor from the ’70s, was an old-school nomad. He sailed on tall ships, travelled the world and, between voyages, led a serene life on his barge. He was one of those people who disliked modern smartphones and therefore had no presence on social media. So how on earth could the French couple reconnect with him?

All was explained to the ships registrar in the Netherlands with the request if the vessel could be deregistered. The purchase contract and proof of payment were provided in support of the fact that the French couple had purchased the vessel. Unfortunately, but rightfully, that was not accepted. They required explicit instructions from the 75-year old owner. No formal instructions = no deregistration!

The French couple was disappointed and extremely frustrated as they had no idea how to locate the man, because without his consent the vessel could not be removed from the registry.

Seek and one shall find

Armed only with a copy of an expired passport and an old address, we were asked to attempt to locate the Dutch version of Captain Haddock. Now we would hardly call ourselves the modern equivalent of Auguste Dupin, but after some leg work and countless phone calls,  we managed to locate the man. Initially through a third party and after the intensions were 100% clear for him, we communicated directly with each other.

He was more than cooperative and turned-out to be relieved that we contacted him as he was aware the vessel was still registered to his name, but somehow never found the time to deregister her. And that was not the only boat, because after he sold the barge to the French couple, he bought a scrap boat, which he demolished and earned a small fortune on. This vessel too, was still in his name.

With the Power of Attorney and all relevant documents, we headed-off to the ships registrar in Rotterdam. Within just a few days, the French couple could finally say that they were the owner of their barge… after a six-year wait.

To save money, time and frustration, you are best off to always have the Certificate of Withdrawal included in the sales agreement. Simply demand deregistration as the final phase of the agreement. While this is part of the services we offer, we would strongly advise you to have the seller arrange the deregistration. Make it their responsibility.