Choosing the right flag for your yacht 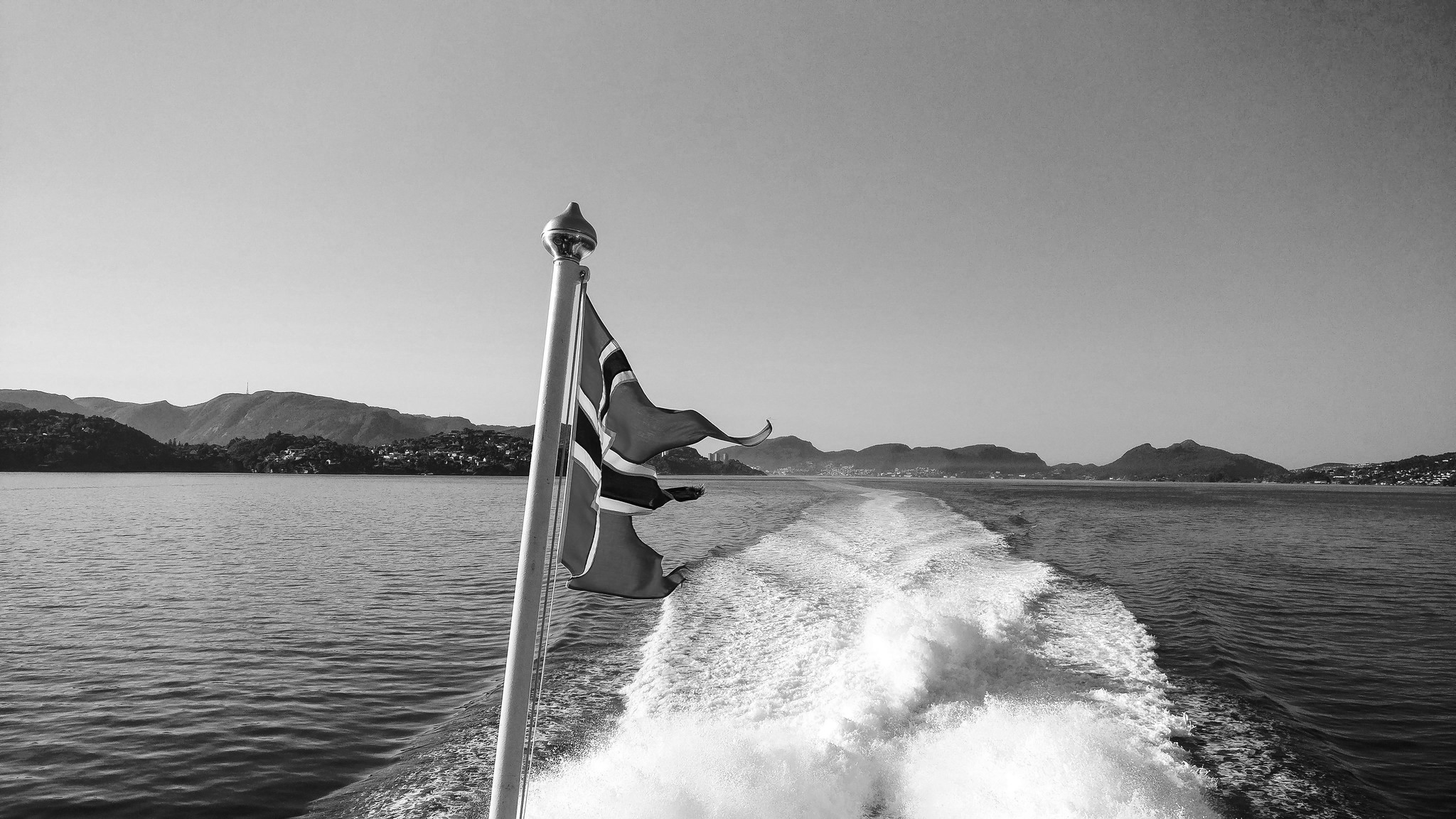 Selecting a flag for your prised boat is something that requires some preparation. Choosing a flag on the whim because it is seemingly cheap, is probably not the wisest of decisions.  There are a number of factors to take into consideration, besides the price. A flag may seem to be more expensive than the other, but actually may be cheaper on the long run.

The purpose for which a vessel is used, determines for a large part the selection of flag states one can choose from. A yacht used pure and alone for the pleasure of oneself, is fairly straightforward, not taking the points hereafter into consideration.

The moment you want to commercial exploit your yacht, be it on an incidental or full-time basis, then there are more factors to consider.

That means that with a none-commercial licence the boat can be offered for charter purposes without a crew.

Being just under a certain length can make a big difference. Application requirements and procedures may be less stringent, costs of registration could be lower, costs of maintaining the registration can be next to nothing, etc.

Citizens in the Netherlands in the age group of 65+, are given discounts when using public transport. Special treatment is also offered to yachts of age by a few flag states. Other flags states have such strict specs, that historical yachts will never be able to meet those standards unless considerable investments are made.

In all cases the age of the vessel is not an unimportant factor to take into consideration when choosing a flag.

In the high season it is not uncommon that newly purchased yachts require the swiftest registration there is. According to the new owner it deserves the highest priority because her/she is rightfully eager to tame the waters.

There are registrations that are realised in 5 workingdays and there are others that can take 30 to 45 days, very often because the flag state requires an inspection or that the yacht be branded.

The registration process is just a onetime exercise which should actually not influence the decision to register with a certain ships registrar too much.

The requirement with regard to the paperwork differs from flag state to flag state. The flag state that asks for the least number of documents is the Netherlands. A yacht less than 24 only requires a verified copy of the identification, the original purchase contract and Certificate of Withdrawal, nothing more, nothing less. Other flag states also ask for conformity declarations, tonnage certificates, proof of residence, insurance policies, etc.

Nearly all the ships registrars accept EU citizens or EU registered companies. An exception is the Belgian ships registrar. As from 1 January 2019 only Belgian passport holders or those formally residing in Belgium can register their vessel in Belgium.

There are European flag states that do accept EFTA passport holders and there are ships registrars that also accept none-EU residents, but only for specific type of registrations.

Needless to say that there are constructions which makes it possible for none-EU passport holders to register in practically any European flag state.

The costs can vary drastically per flag state. A registration in one country may set you back a few thousand euro’s, whereas the other only a few hundred. When crunching the figures, it is wise to take all of the above into consideration.

Finally, there are registrations which require periodical renewing and others are issued for a life time. An approach could be to calculate the costs over a period of 10 years, or so. Compare the onetime registration fee to those registrations that are to be renewed periodically. Here again a seemingly expensive registration may actually be the cheapest alternative.

First of all, determine for what purpose your yacht will be used for. Is it for private use only, private and incidental commercial use or full commercial use. Once that has been determined take all of the above into consideration and make a balanced decision.