Yacht registration in the EU, for non-EU citizens 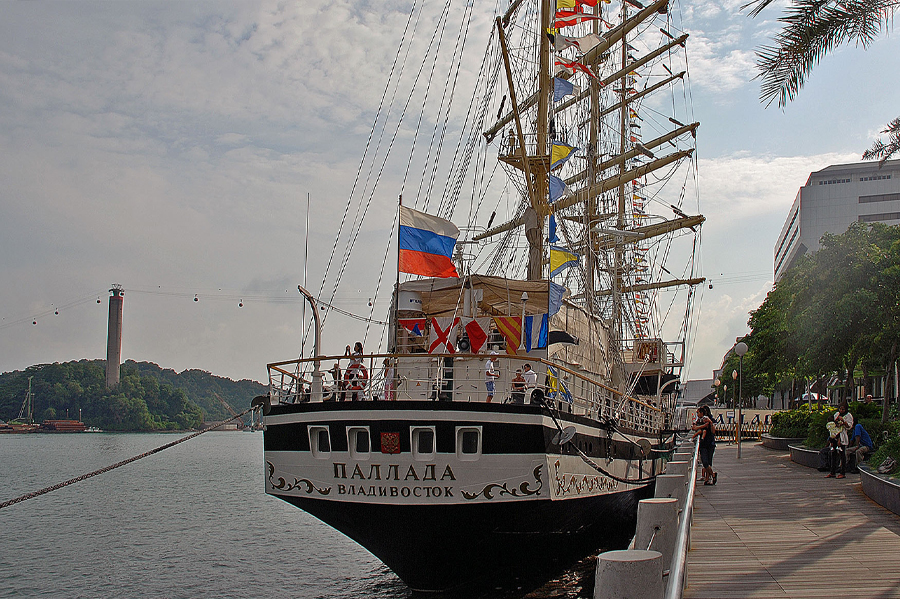 For a non-EU passport holder, the yacht registration of a privately or corporate owned boat in the EU can be quite an undertaking. The options being offered are for a large part determined by the purpose for which the yacht will be used and the geographical area you want to sail.

Ships Registrars in the EU

Focusing on the official ships registrar, each flag state offers different types of yacht registrations, depending on the size of the boat and the purpose for which it is used.

Some countries differentiate between boats longer and shorter than 7 meters, others distinguish between yachts longer or shorter than 15 or 24 meters.

Mind you there are flag states that permit you to commercial exploit your yacht with a non-commercial registration, provided you meet certain criteria.

Every EU passport holder or company registered in the EU can register their pleasure craft in any of the ships registrars in the European Union. There are exceptions. Some countries require that the vessel is owned for 50% or more by a citizen of their country or registered company. Examples are the ships registrars of Belgium, Sweden and Finland.

When primarily sailing the inland waters of the EU or in and around the Mediterranean Sea, an EU flag is so much more convenient, for several reasons. So what are your yacht registration options as a non-EU passport holder, living and working outside of the EU?

What are the yacht registration options in the EU for non-EU passport holders?

Say you live outside of the European Union and you do not have a permanent residence permit for one of the EU states. What options do you then have?

There are basically two options. Here again the purpose for which the boat is used and the waters you want to sail, influences the flag states you can choose from.

Corporate ownership
The most common construction is establishing a company in the EU after which the ownership of the boat is transferred to the EU registered company. The yacht is then registered, under the name of the company, in the ships registrar.

Personal ownership
In case you only sail the inland waters of the EU, there is an option of registering the boat to you personally, without having to set-up the company construction. That means that the boat is registered in the formal ships registrar under your own name.

This type of registration does have a restriction and that it is only meant for boats sailing the inland waters of the EU. Secondly the boat has to moored in a harbour of the flag state and you have to prove that through a contract with the marina.

Flag states that offer this option are very limited.

Despite the fact that the yacht registration options in the EU are rather limited for you as a non-EU passport holder, first determine which waters you want to sail as the financial consequences of the company construction or personal registration can make substantial difference. Only then make the decision under which flag you wish to sail.

Other matters to take into consideration when registering your yacht, when following the corporate construction route, can be found in the article Choosing the right flag for your yacht.