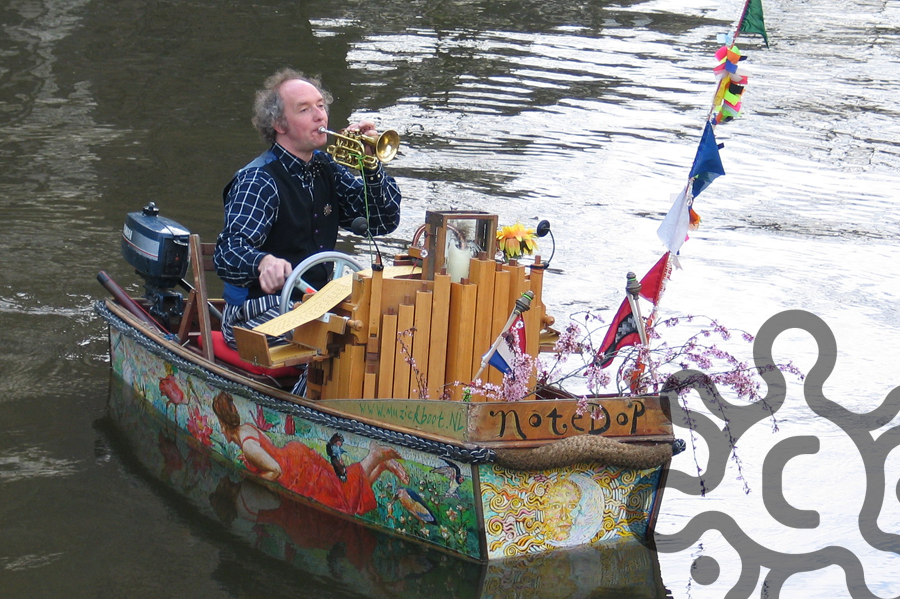 Ever since COVID19 crisis hit us all hard, the economy was seriously injured, certain sectors are effected beyond recovery, (temporary) unemployment figures hit the ceiling and finally consumers have switched back into the crisis mode of turning every penny and saving for the next rainy day…….so you would think!

Well that is not entirely the case, so the Dutch magazine Zeilen (translated “sailing”) reported last week.

You might be aware of the fact that the Dutch are eager travellers. Spain, Italy and the south of France are invaded by the Dutch during the summer holidays, like locusts did in East Africa in March of this year. North and South America South East Asia, you name it and you will eventually run into travellers from the Netherlands.

While the Dutch roam Europe and the rest of the world, Belgians and Germans temporarily settle in the lowlands during the summer months.

It is expected that in the summer of 2020 things will change. Our neighbours will come in smaller numbers and the Dutch will probably start (re)discovering their own homeland, as we were advised not to travel far, let alone fly to far away destinations. Ergo, the summer will be spent by a larger number of people within the borders of the country.

The run on used boats

Zeilen, the magazine for sailing enthusiasts, picked-up signals that there is a run on lower priced second-hand yachts up to 40 to 50.000 euro’s. For the magazine a reason to contact a few parties that are active in the market.

Jachtwerf Heeg, a ship yard, stated that their construction activities have continued and orders are still being delivered. Sales, they experienced are a bit more complicated as receiving potential clients at the yard, let alone going out for trail runs with clients, is difficult with respect to the 1,5m distancing. Inquires remain a steady factor with an increased interest in used boats. They therefore expect sales to take-off this season as the consumer will spend their summer in the Netherlands.

The broker For Sail Yachtbrokers, who for a large part deals with foreign buyers is back to speaking Dutch most of the time.  Here to the number of inquiries and views from Dutch nationals is remarkable. They suspect that there is a category of aficionados who can afford a yacht, but postponed the purchase due to lack of time, something we now have no lack of at all.

Then there was the daily newspaper Algemeen Dagblad, who interviewed Verschuur Watersport, a specialist in dingies. The number of consumer showing interest in boating, is something they have not experienced in such volumes up to now. Within just a few weeks two truckloads of dingies were sold. A “problem” because it takes 3 more months before the new stock arrives. Encouraging was the comment that 50% of the boats they sold were to first time boat owners and boating novices.

Finally, Geert Wijma director of HISWA, an industry trade group for the Netherlands water sports business, commented that he thinks it is more than just a result of corona pandemic. People are more environmentally conscious and sailing as an activity is therefore a perfect match. With 1200 marinas and 20% of Dutch territory being water, all is in place for the Dutch to enjoy their holidays in, on and around the waters.

The all mighty question is whether this is a trend you also see in other European countries. Are charter companies around the Mediterranean noticing an increase in the number of inquiries from countrymen? Are the web statistics of brokers skyrocketing showing an increased local interest?

It would be an interesting and welcome spin-off, if the corona pandemic positively effected water sports in general.

On 12 May 2020 International Boat Industry (IBI) reported it received signals from the USA and Scandinavia of an increased interest in boating.

The opening paragraph their article, titled Scandinavia sees uptick in buyer interest, reads : Reports of strong buyer interest at dealerships in America are being echoed in Scandinavia where the summer season is approaching and buyers are looking for alternative holiday options.