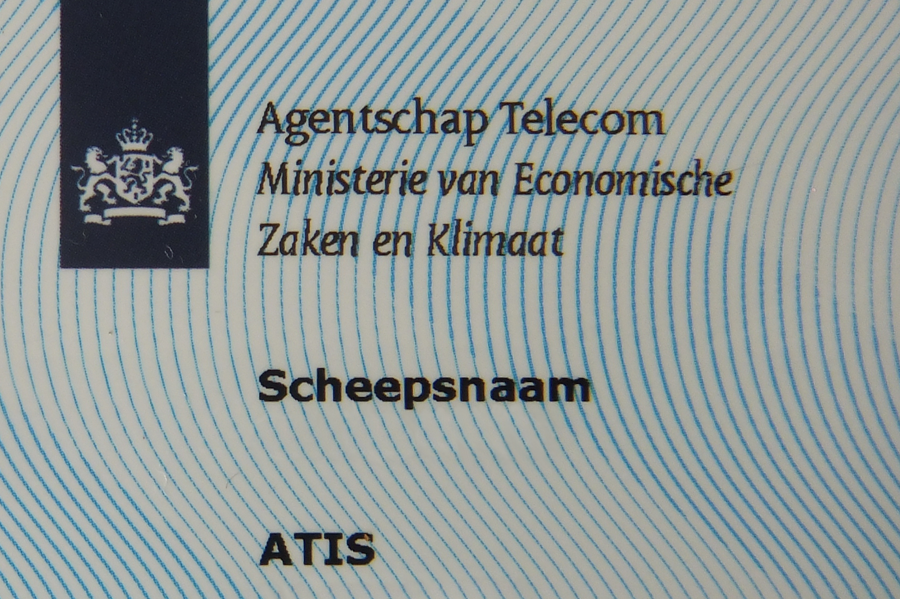 The requirements to apply for a Dutch ships station licence are stricter than in the past. Since some years now the main condition is that the yacht has to be registered in the Netherlands ships registrar. Up until a few years ago there were literally hundreds, if not more, pleasure crafts flagged outside of the Netherlands or with an ICP, all sailing with a Dutch issued CallSign, MMSI and ATIS.

The Dutch authorities were not very happy with all these vessels. They had absolutely no insight who owned and operated the boat, where it was registered, etc. Within a period of one year, owners were given time to either withdraw the ship station licence, or register the vessel in the Dutch ships registrar.

The Netherlands as a flag state is one of the more expensive ones within Europe, so the majority of the boat owners had their licence withdrawn and registered their ship station licence elsewhere.

Since some time now the application procedure has also become more strict, as boat owners have to submit their VHF operating licence. And here to the conditions one should meet have become stricter, as the licence has to meet certain criteria, being :

Do not think that all EU states will be able to meet these requirements, as that is absolutely not the case. For example Portugal has signed more agreements than the Netherlands, but not those two crucial ones. A Portuguese issued VHF operating licence is therefore not accepted and no ship station licence can and will be issued. 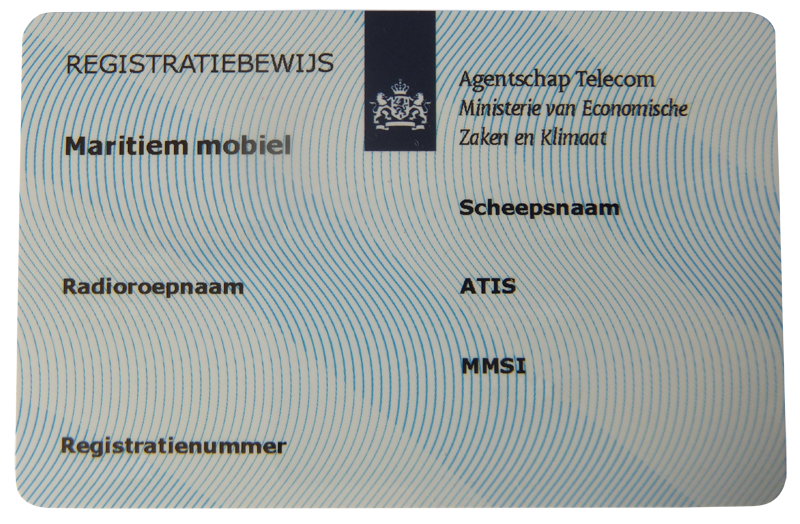 From paper to plastic

In the past the physical ship station licence was nothing more than an certificate like piece of paper, mentioning all information related to the licence.

Now adays, the proud owner of the ship station licence can show the licence in the form of a credit card sized plastic card, stating the name and address of the licence holder, name of vessel, registration number, callsign, MMSI and ATIS.