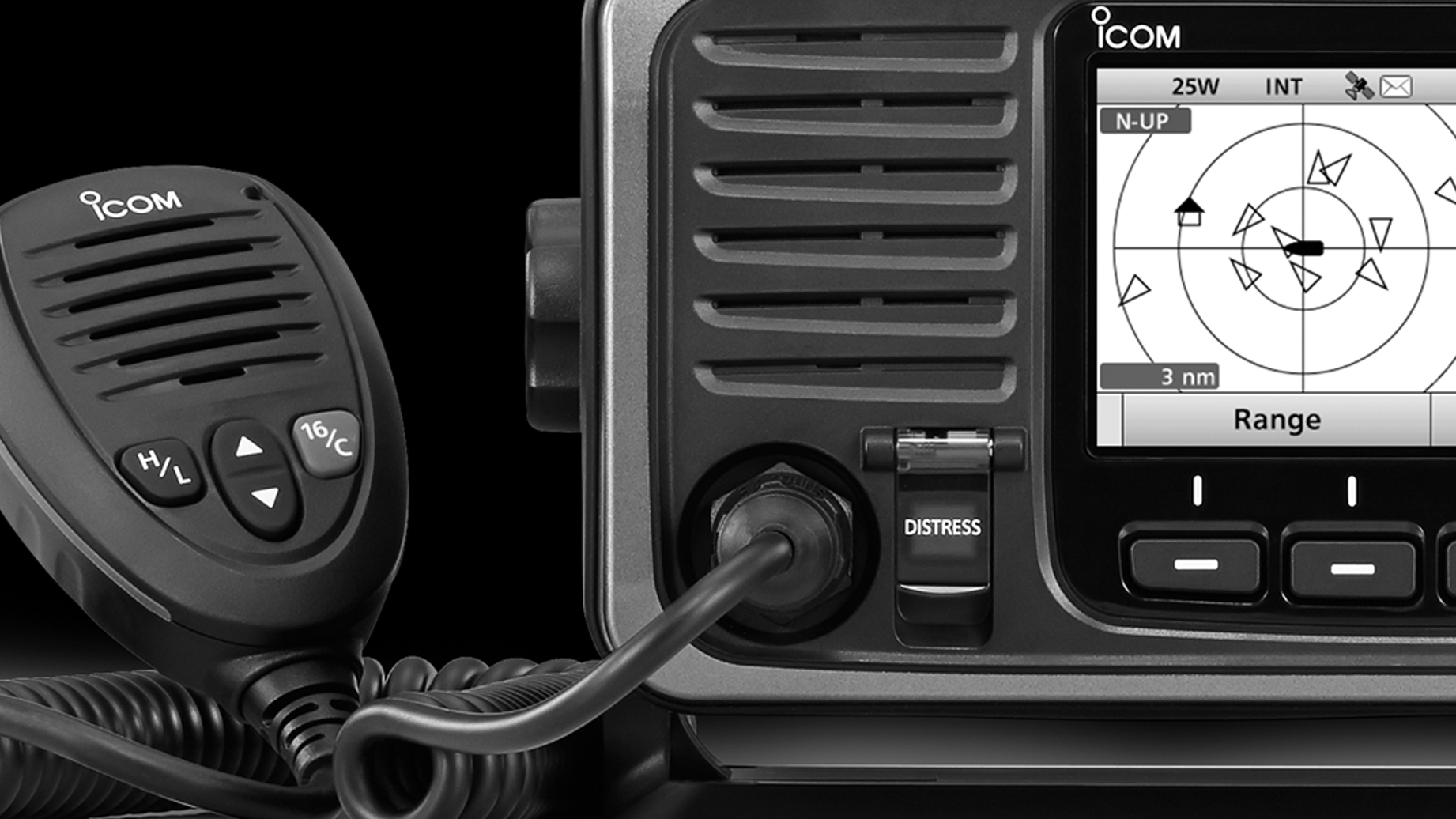 The Netherlands Ministry of Economical and Climate Affairs, has proposed a change in the legislation of frequency space with notification obligation.

The new law stipulates that in order to apply or maintain a ship station licence a vessel has to be:

As soon as the law is approved by parliament and published, the governing agency Agent Telecom will give licence holders that do not meet the above criteria, no more than 12 months to either cancel the ship station licence or register the vessel in the ships registrar of the Netherlands.

For the year 2019 ship station licence holders that do not meet the criteria have nothing to worry about as the MMSI, ATIS and CallSign will remain active.

The reason The Netherlands Ministry of Economical and Climate Affairs proposed an amendment of legislation was because a many Dutch MMSI, ATIS and Callsign numbers were being issued to vessels that were not even registered in the Netherlands.   Boats sailing under foreign flags and not registered in the formal ships registrar managed by the Kadaster, nor in the informal registrar managed by the Watersportverbond or the KNMC, were using Dutch ship station licences.

What about ICP holders?

Boats owners with a valid ICP issued by either the Watersportverbond or the KNMC can no longer make use of the ship station licence as issued by Agentschap Telecom.   They are best advised to either register their vessel in the ship registrar of the Netherlands, or in an other country and apply for a new ship station licence.

As from 1 July 2019 it is no longer possible to register a ships station licence in the Netherlands, unless the boat is registered in the ships registrar of the Netherlands, or if the vessel is owned by a Dutch national or citizen.

Licence holder have to either register their vessel in the ships registrar of the Netherlands before 30 June 2019, of have the licence deleted.