What happened to the ANWB ICP 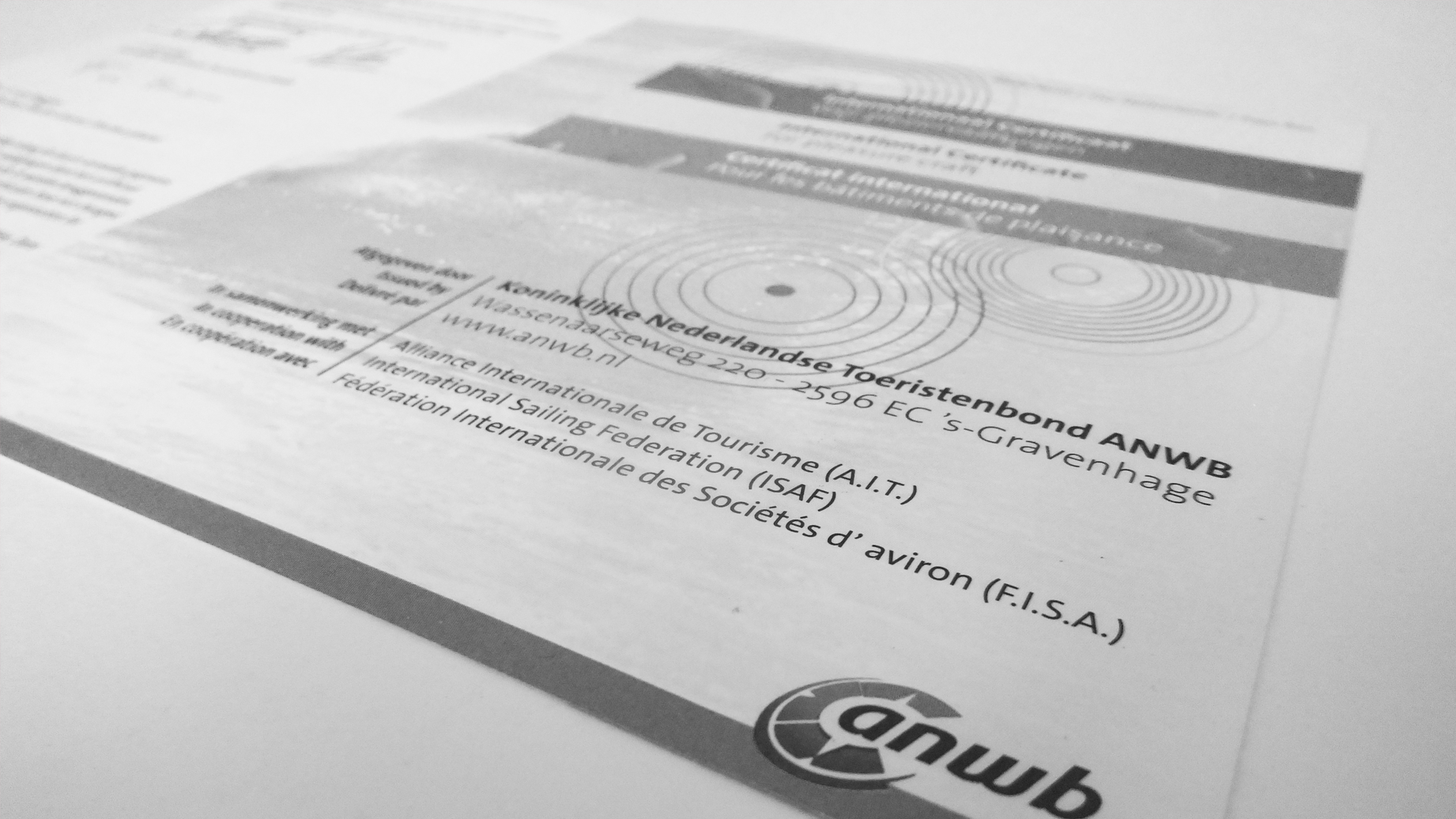 Up to the beginning of 2016, the ANWB was one of the most predominant issuers of International Certificate for Pleasurecraft (ICP)…..and then they stopped issuing ICP’s.

In 1986 the International Certificate for Pleasurecraft was introduced by the European Commission for Europe (ECE) and the United Nations, as an informal flag certificate that is recognised internationally.   ICP’s are issued by governments or agencies appointed by governments. In the case of the Netherlands the Dutch Ministry of Infrastructure and the Environment appointed the ANWB to issue ICP’s at the time.   In 2015, for unclear reasons, the ANWB decided to stop offering ICP issuing services. A strange move as they were one of the organisations heavily involved in water-sports, in the broadest sense of the word. The ANWB ICP is still valid until the official expire date, as stated on the ICP, but they no longer offer renewal services.

Now you would think that the ANWB could handover their database with ICP’s to one of the other issuing agencies, making it easier to have an ICP renewed, as all information is available. Regretfully that is not the case. By law the ANWB was not permitted to handover their database of ICP’s to an other agency that issues ICP. What law prevents this, is a very common question. Well it are the very strict privacy laws here in the Netherlands that prevented that.   Consequently ANWB issued ICP which are ‘renewed’ through one of the other agencies, are in fact newly registered ICP’s as the ANWB ICP cannot be verified.   Now all we can hope is that the other two issuing agencies will nourish their status.