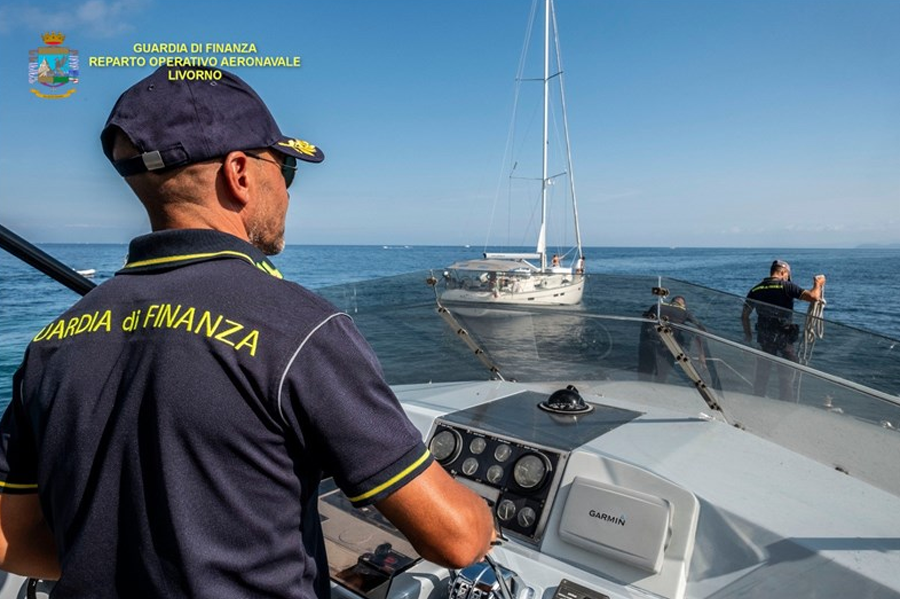 The last few months both Italian yacht owners with an ICP, as well as other EU nationals with an International Certificate for Pleasure crafts were undergoing discomfort in Italy, to put it mildly.

Very recently the Watersportverbond, who issues the ICP, announced that they received word from the Dutch Ministry of Infrastructure and Water Management in which they confirm that Italy no longer accepts ICP’s as proof of ownership.

Is Italy in their right not to accept the ICP? Most definitely, as Italy has not signed the agreement in which ICP are considered unofficial title deed, Austria, Belgium, Croatia, Czech Republic, France, Germany, Hungary, Lithuania, Luxembourg, Romania, Serbia, Slovakia and the United Kingdom have. Mind you there are numerous countries that have not signed the agreement but which do accept the ICP.

Portugal and Italy are the only two European nations who have formally stated not to accept ICP any longer.